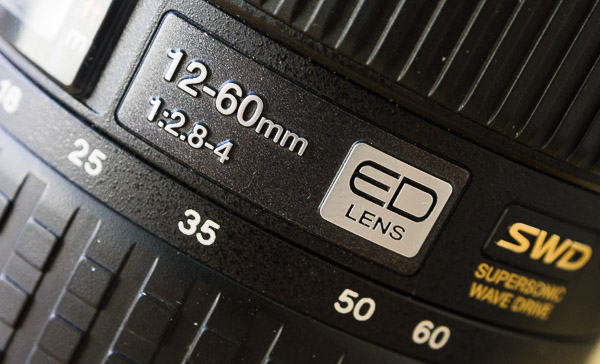 Micro 4/3 has grown a long way since it was first announced in September 2008, when we had a single body and a grand total of 2 lenses to choose from.  There are somewhere in the vicinity of 40 native lenses currently available, with numerous others having been announced for release in the next year or two.  That said, there are still some significant missing items, even if one includes the many announced-but-unreleased models in the mix.

Happily, since this list was first published in mid-2012, a number of the ‘missing’ lenses have appeared in one form or another. These include: