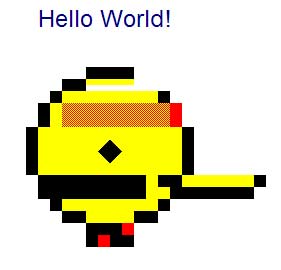 Getting up for French isn’t the hard part, although I dropped my alarm clock on the floor yesterday, and it seems to now only work as a clock (the alarm part is basically inaudible). The hard part is staying awake after French. Still 8AM class is 8AM class, so I arrived as usual at 7:59AM, having only finished about 2/3 of my cereal. Blah.

After class, I verified that my $1000 deposit check (for housing) is still AWOL. Nobody seems to know where it is, or has received it. Clever. My checkbook from the new bank arrived though, so I’m still at least as solvent as Uncle Sam.

Had lunch at a nice little Thai place on 4th St. near 6th Ave. with my grandmother. In the process, we wandered a bit in the village, passing a chess shop, where I bought my last chess set, about 10 years back. Also played in a kid’s chess ‘tournament’ at a different chess place across the street around that time. No wonder ‘the Village’ seems slightly familiar.

Afternoon was a mishmash of reading and wrestling with CSS. I’m trying, per somebody’s request, to get the sidebar here moved to the left side of the page. Unfortunately, my skills in the department are a bit lacking, so after almost 3 hours, I was forced to admit defeat. At least now, all the ugly hacks on the original wordpress theme have been pretty much tidied up. The diff against ‘kubrick’ is down to maybe 50 lines.

“Orientalism” on the other hand was slightly more successful. Some of yesterday’s discussion is finally beginning to click. Not for the last time, I’m sure.