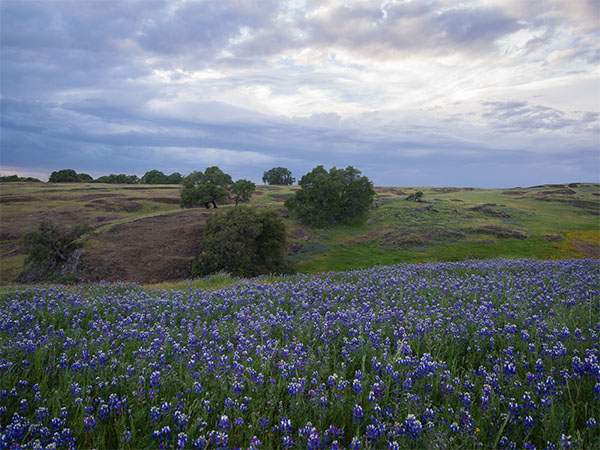 I have a confession to make – I’m a pretty boring photographer.  Oh, I have a drawer stuffed full of lenses and other photo-related gear just like everybody else, but when it comes to actually taking photos, 90% of the time the lens on my camera is some sort of standard zoom.  I started out with a 28-105mm (equivalent) lens, moved to a 24-120mm , went back and forth between a 24-70mm and a 24-135mm, moved back to the 24-120mm and finally last year ended up getting and using a 24-80mm equivalent in the form of Olympus’s recently announced m.ZD 12-40/2.8 Pro lens.

The impetus for that most recent purchase was my brief ownership of the Olympus E-M1 during which I discovered that my Olympus ZD 12-60/2.8-4.0 still could not be counted up on to autofocus with adequate speed and accuracy.  The 12-60 was a beautiful lens, with a range that suited my uses perfectly (landscape and hiking) but Olympus seemed simply unable to get it to perform on m4/3 mirrorless cameras as it had on 4/3 DSLR cameras, so I decided it was time to move fully to native lenses, once and for all.

Fortunately for me, Olympus released the 12-40/2.8 alongside the E-M1, and after a lengthy backorder period, my lens arrived a mere 6 days before I was due to leave for Peru.  I tested it out briefly and everything seemed in order, and in the 5 months since, the 12-40/2.8 has served as my go to lens, responsible for at least 90% of the images I’ve taken.

At first glance, the range of the 12-40/2.8 might seem quite restricting after having used the 12-60/2.8-4.0.  But as somebody who lives mainly at the wider end of the zoom (12-18mm), the loss of reach at the long end really hasn’t bothered my much.  If I really want a narrower angle-of-view, I can crop after the fact, but that’s not something I’ve found myself doing much of.

Indeed, the best thing about the 12-40/2.8 is that it if anything better than the 12-60/2.8-4.0 in terms of sharpness in the 12-18mm range where I take so many of my photos.  Tests from several sources indeed confirm that when it comes to sharpness across the frame, it is better than or equal to any m4/3 lens in the 12-30mm range, with the possible exception of the Panasonic 20/1.7.  And while sharpness may not be everything, when it comes to landscapes, it’s certainly something to appreciate.  Past 30mm, things aren’t quite as good, but it is certainly more than adequate. 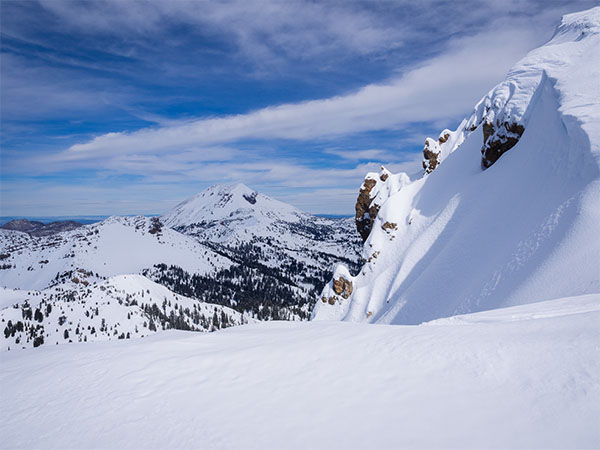 On balance, I find the 24-80mm (equivalent) range to work quite nicely for everything from wide landscapes to portraits.  Coupled with the f/2.8 maximum aperture, I almost always have enough light to shoot at the lowest ISO setting and get maximum quality.  Another benefit of the lens is its close-focus ability – with no special effort, it will focus close enough to for 1:3.3 reproduction which is quite sufficient for doing near-macro photos of flowers and plants.  And unlike the 12-60/2.8-4.0, focus is almost always fast and accurate.

In terms of features, the lens is weather-sealed, has a customizable function button on the barrel, and allows for direct override of the focus.  While the weather-sealing and function button work nicely, the manual focus mechanism is actually a bit of a nuisance, since sliding the focus ring forward is all that it takes to put the lens in manual focus mode.  I’ve done this several times by accident (there’s no detent or interlock) resulting in non-focused images.  Unlike most other Olympus m4/3 lenses, the 12-40/2.8 comes with a hood.  The only quirk is that the hood has 2 release buttons, but only 1 will actually release it from the lens.  The custom front cap is also a bit unhelpful in that it can only be release from the center, not the edges.  I replaced mine with a generic eBay one after just a few days.

To sum up, the 12-40/2.8 may not be the smallest standard zoom one can use with m4/3, and it may not have the most range, but it offers exemplary quality, fast focusing, the ability to get very close, and weather-sealing in a relatively compact lightweight package.  That makes it far and away the most compelling general-purpose m4/3 lens for me, and while I’ve not had it for all that long, at this stage I can’t really imagine using anything else. 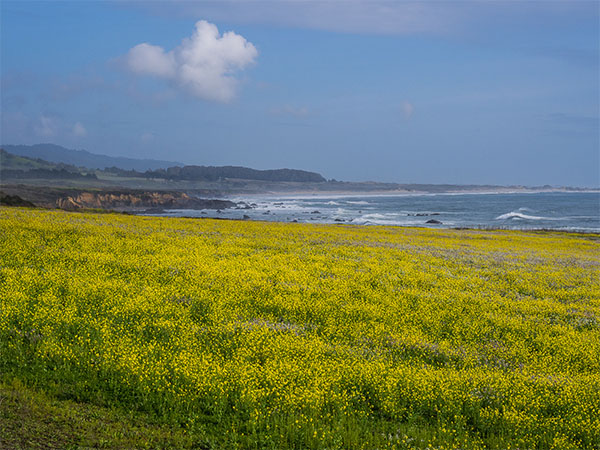