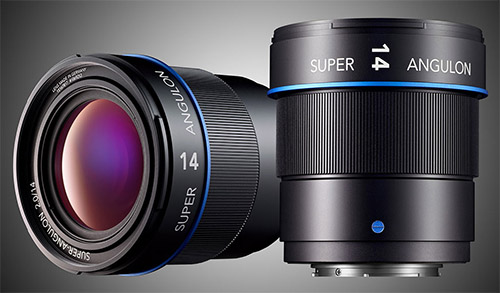 The biennial Photokina photography trade show is underway this week in Cologne, Germany, so quite naturally there have been a lot of new products being released, including camera lenses.

Or rather, there have been a bunch of announcements of products, many of which will not actually be released for months (or in a few cases, not for a whole year).  Take the Schneider Optics for example.  They announced 3 new lenses, to ship some time in ‘the fourth quarter’ of 2013.  At the show what they displayed were essentially mockups (incapable of actually taking photos, or doing much of anything else for that matter).

Schneider was hardly the only one doing this.  Panasonic ‘released’ one lens (official ship date unknown) and announced plans for two more, to be released in 2013-2014.  Olympus released one lens, the 60/2.8 macro, that had been first announced in February of this year (projected actual ship date of October).

Admittedly, it is nice to have some idea of what’s coming down the pipe.  Usually one would call this a roadmap.  But rather than release a semi-comprehensive list of what is to be expected in a certain area, most of these companies seem to dribble out this information, without any rhyme or reason.  We can be fairly certain for example that Panasonic will release more than 2 lenses in the 2013-2014 period, but not what they are.  Granted a roadmap does provide competitors information, but given the level of leaks and espionage already going on I’m not sure half a dozen generic bullet items really constitute a competitive advantage.

In the meantime, for the m4/3 system we have a huge number of lenses being announced, the majority of which will be available any time soon.